[EDIT]
I started this post two weeks after my surgery, but never finished it. Finally got around to finishing this post! 😀

I had an appointment with my bariatric doctor two weeks after the surgery – my first time driving since the surgery. I actually did fine. I would have prefered if it was cooler as it was since it was late May in Texas. But at least it was overcast – so the sun was hidden and that helped. My bariatric doctor looked at my incisions. I told him that the scab fell off on two of them so I used band-aids to keep them clean.

He told me that the band-aids were keeping them too moist and to take the band-aids off so that I could form new scabs. He was right – one day after taking the band-aids off, scabs were forming. Now one month after my surgery, my incisions are still healing, but the three smallest ones are completely healed. I still have three more to heal. 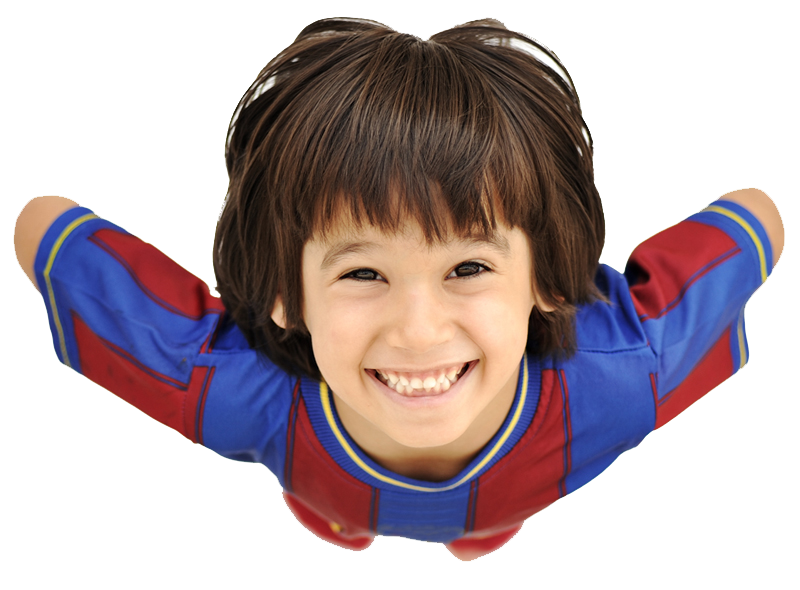 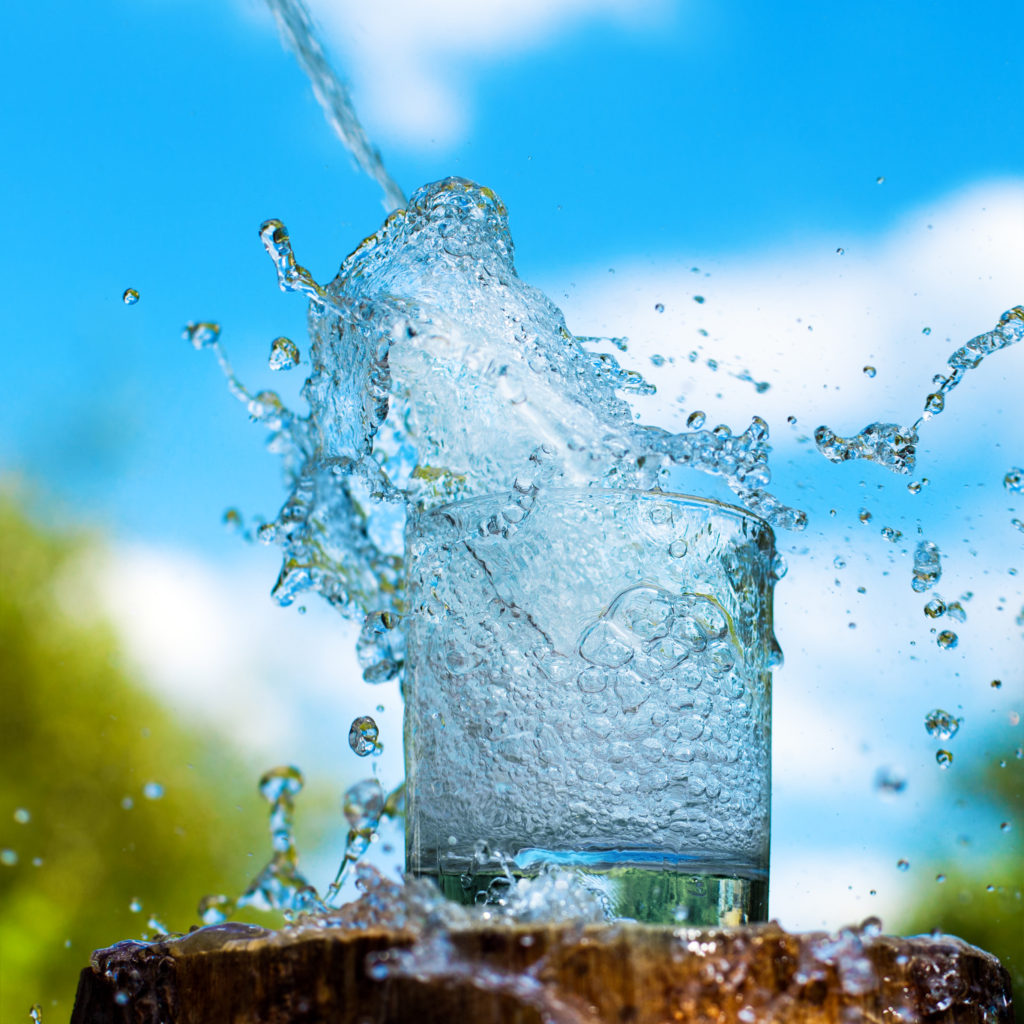 First three days my diet consisted of nothing but clear liquids. Talk about giving you diarrhea! Sorry if this is TMI. So I have had water, clear broth (beef and chicken), Jello (it melts in your mouth to liquid) and a few other items that were listed in my diet book from the nutritionist. I was so glad to get past that stage! Only so many times you can drink the same clear liquids over and over. So for the next two weeks, I moved to all liquids (adding opaque liquids). That includes soup with no chunks in it – such as tomato soup, split pea soup and yogurt (smooth with no fruit). Once I visited my bariatric doctor at the two week mark, he looked over my tests and said I was good to move onto the third stage in the bariatric post-surgery diet – soft foods. I could finally have food with some substance to it!